What do you struggle with most in writing?

Time. Everything takes longer than I think it will, more drafts than I think it will. Then there’s the business and admin side of things that eats up so much free time. Then the joy of reading and supporting other people’s work. I also work a more-than-full-time job that’s entirely separate from my writing, as well as taking on smaller writing-type/teaching jobs from time to time. I function best when busiest, but I have a partner and family and friends I love so much, and I want to offer help and support to them, and I can’t really fathom turning them down in favor of writing most of the time. 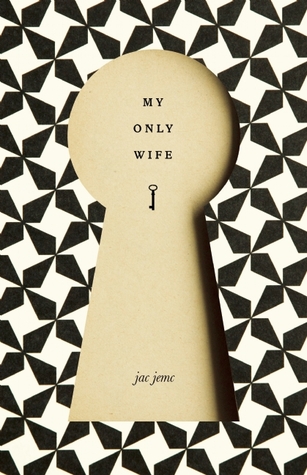 First of all I’m afraid to read your book because the thought of reading it makes me feel the same way I feel when I’m notified that someone has tagged me in a facebook photo: simultaneously full of dread and incredibly curious to see what it is. What is the book about?

A man’s wife disappears and he thinks about who he thought she was versus who she might have been.

My wife made a feast of a dinner.

I arrived home late and she was lying on the couch listening to her warped records.

I saw the table elaborately set. Candles had burned to stubs in the candlesticks.

My wife didn’t even look up when I opened the door. She stared into the space ahead of her.

I smelled the faint scent of something rich and gourmet. I realized the food must be cold.

The smell was what had soaked into the textiles of the room.