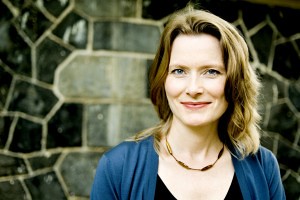 I chatted with Jennifer Egan the day after a tornado touched down not far from the author’s Brooklyn neighborhood. Rushing to get home from the subway, she took shelter under scaffolding, watched the sky turn green, and later described the feeling as a “unique weather event,” a term one could use to describe each of her books: Egan is known for her versatility, whether she’s writing about the collision of identity, pop culture, and technology in the National Book Award–nominated Look at Me, or renovating the Gothic novel in The Keep.