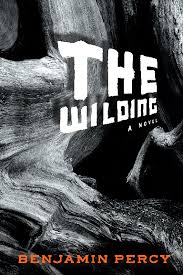 I made homemade fries tossed with truffle salt and truffle oil.Now I need to go work out. Again.