Now playing on Otherppl, a conversation with Chris Dennis. His new story collection, Here is What You Do, is available from Soho Press.

Dennis’ work has appeared in The Paris Review, McSweeney’s, Granta, Lit Hub, and Guernica. He holds a master’s degree from Washington University in St. Louis, where he also received a postgraduate fellowship. He lives in Southern Illinois. That day after school, she stops at the hardware store to explain about her door.

“You need a shim,” says the man, and shows her a thin, splintery wedge of wood. “Take it,” he says, pushing back her quarter. She can only get the tip in under her door. That night she goes to bed with the light on and stares at the doorknob. At around 1:00 A.M., the knob turns.

The door does not move.

The knob turns twice more. Then it stops. 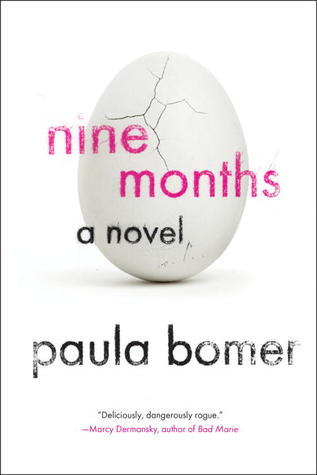