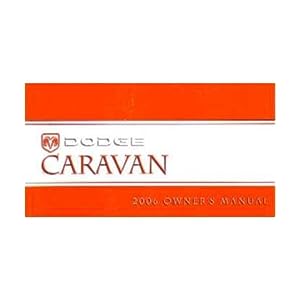 To say that life is absurd is a common thing and a seemingly-radical declaration. Instead, absurdism proves a surrender. There is nothing absurd about this world. Everything has been designed with the utmost precision. That design, reasonable yet criminal, may very well be experienced as absurd, and that absurdity can be located in the blueprints, scripts and testaments. But to accept this projected absurdity as reality is to literally lay down our arms, destroy our weapons, and self-amputate our limbs, until we cannot even write in our defense.

I’m in crisis. It has nothing to do with middle age, though I fit that demographic profile. Simple people would label my crisis that way, I’m afraid, people with little minds, people who have little capacity for probing below the surface. It is easy, particularly for people who don’t really know me, to think: middle-aged crisis at eleven o’clock, and motion in my direction. I wish I could say that I didn’t care. But I kind of do care and have taken measures to keep my crisis to myself. I fear being a cliché. At least that was my intention–keeping it to myself–until I decided that perhaps the best way to confront this challenge is head on and declare it to the world. So, let it be known, throughout the kingdom, there is a crisis going on and it belongs to Doug Bruns.