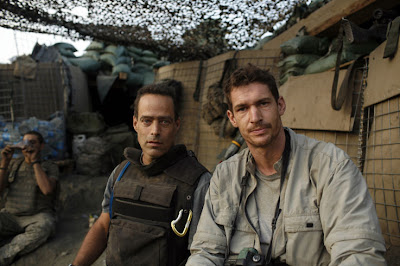 From August 16 – 20, Erika Rae, Megan DiLullo, and Slade Ham joined me in Tulsa, Oklahoma to film a documentary about the evolving state of literature and the arts. We also spent a lot of time goofing around like children.

In this short clip, we try to recall TNB authors from memory and struggle to pronounce their names properly. We hope you won’t be too offended if we missed yours. We were very tired. Plus, I was driving, so you can’t blame me.

The drive is an endless repetition of fun and unfathomable boredom.

We are human curiosities in the small towns where we stop to refresh, revitalize, refuel and retire. People eye our cameras and booms with delight, apprehension, disgust and desire.

Other people are unfazed.

The night is still and the purple scent of wisteria fills my nostrils.

I’m also drunk on sake and celebratory champagne, but it’s the drooping clusters of flowers that make me nauseous.